A Members Voluntary Liquidation (MVL) is the formal procedure for winding up and liquidating a ‘Solvent’ company. This means that the company has sufficient assets to cover its debts and everyone will be paid in full, with any remaining funds distributed to shareholders. As the company is solvent entering into MVL is voluntary.

Because the process is voluntary and the business is solvent, the process is often relatively straightforward and often costs less than a creditor’s liquidation. When a company is ‘dissolved’ through Companies House it is often a forgotten fact that a creditor could apply to have the company restored within a period of 20yrs from dissolution, however this is not the case if the company is closed through Members Voluntary Liquidation.

However, should the company enter into Members’ Voluntary Liquidation, the £25,000 limit will not apply and distributions will be treated as a capital receipt and have the tax advantage of being subject to capital gains tax rather than income tax.

The costs of an MVL will be paid from the funds at bank and will significantly save you money when compared with the tax savings. We strongly recommend that independent professional tax advice is taken prior to a company entering an MVL for this reason (we can help you with this).

Firstly, the Directors must make a ‘Declaration of Solvency’ which states that the company is solvent and is able to repay its debts together with statutory interest within 12 months.

Once the Declaration of Solvency has been made, a meeting of the shareholders is called to pass the necessary resolutions and appoint a liquidator.

An authorised Insolvency Practitioner must be appointed as the liquidator and it is their role to realise all the assets of the company and distribute to creditors in the correct order.

Following settlement of all the companies’ debts, the Liquidator will then distribute the remaining funds between the shareholders.

If, during the course of an MVL, the liquidator finds that the company will be unable to pay its debts in full within the period stated in the Declaration of Solvency, he must call a meeting of creditors to take place not later than 28 days after the day on which he formed the opinion. The process is then converted to a ‘Creditors Voluntary Liquidation (‘CVL’) 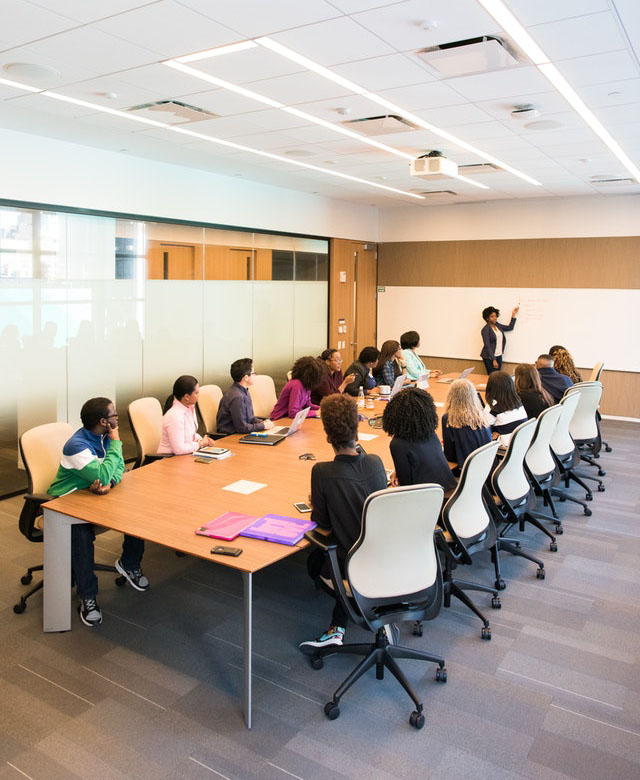 Take the next step

Focus Insolvency Group specialises in helping company directors to find solutions to their company debt problems. Call us today on 01257 257 030.